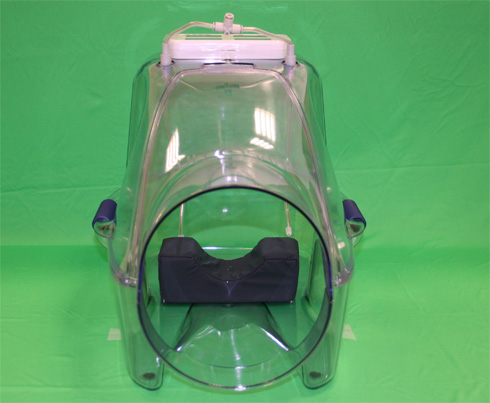 Move your mouse inside the box to rotate the image

MP System is a young company which constructs sanitary equipment and devices. The company was set up recently by young professionals who had the idea of exploiting the idea of a surgeon. Dr. Paolo Madeyski, a general surgeon from 1973, has patented equipment suitable for curing phlebostatic ulcers and devitalized tissues of the lower limbs. This device, called localized Normobaric Chamber for oxygen therapy immediately attracted the attention of various health operators in evaluating its production at an industrial level. There are other projects besides the continuous study for improvement of the localized Normobaric Chamber of Oxygen therapy and for devices that are a continuation and evolution of this device. The various devices currently produced all take advantage of the patents of Dr Paolo Madeyski but in future the company is planning to construct and market medical equipment which have a sanitary and social value under the licence of Italian and European companies.

Get the ULCOSAN brochure (currently avaiable only in italian)

The MPSYSTEM is now in a fabulous year 2014. Ulcosan and Ulcosan plus are working on solving the problems of leg ulcers and diabetic foot with savings to public health and the private sector. This wish has brought us luck because in Colombia and Bogota are preparing to use a systematic and ULcosan Ulcosan Plus from March 2014

This is a certified device for hospital use. With the possibility of surveillance, times, time, temperatures and damp to model the therapy and adapt it to the patient and to its pathology. It can be supported on the bed of the patient and it comes connected to the issue of oxygen centralized to the wall. Easily transportable by the nursing staff. It has not contraindications. 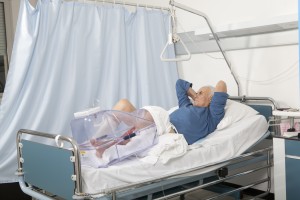 This is a device certified for domiciliary use. Easy use in when it has not tools to check since the physician has already prescribed the therapy initiated at hospital refuge. Easily transportable, little bulky, it can be based on the bed, couch or on a small tables while one reads or watches television. Any contraindications. It is connected to a gaseous oxygen cylinder with humidifier. 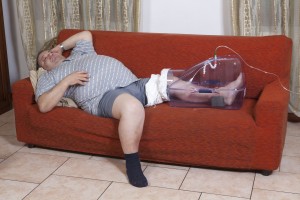